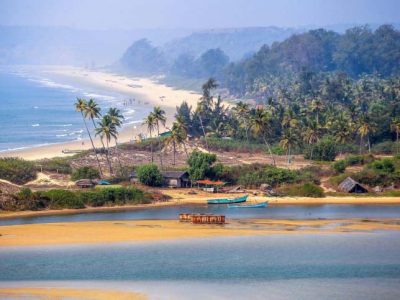 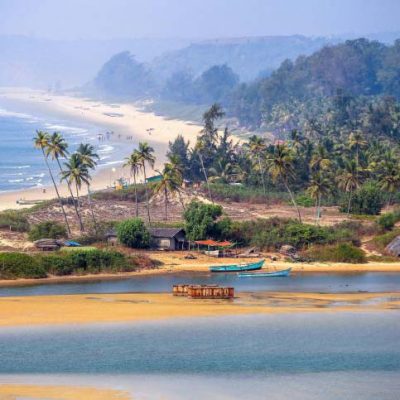 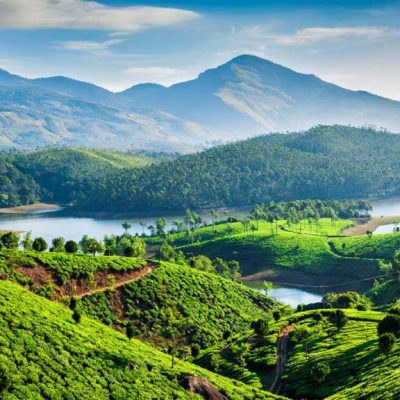 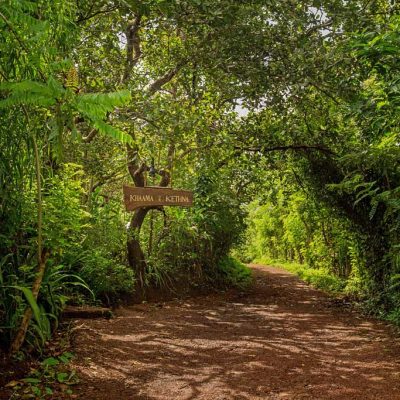 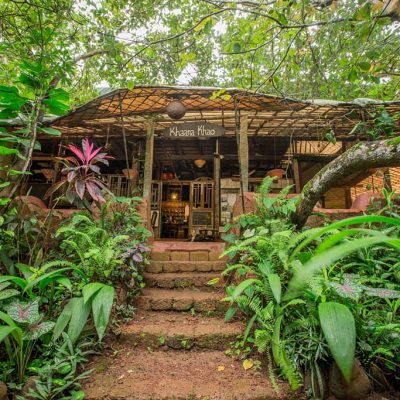 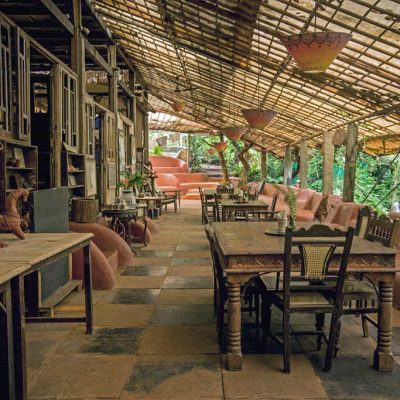 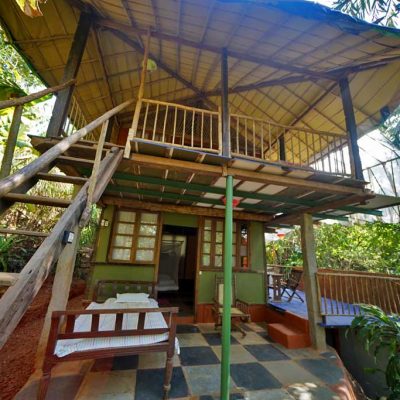 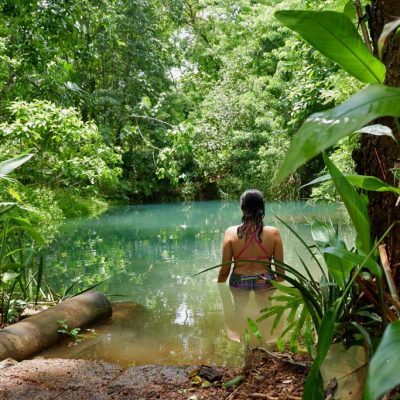 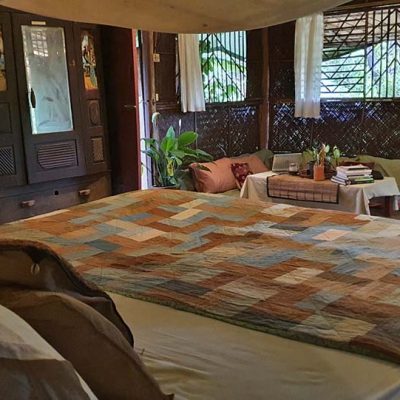 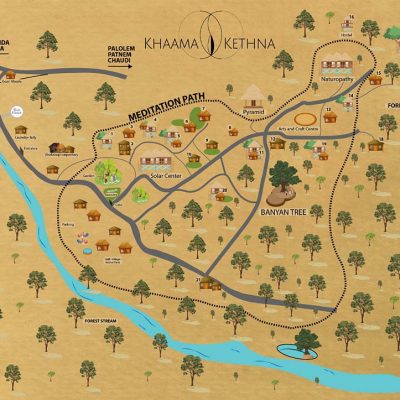 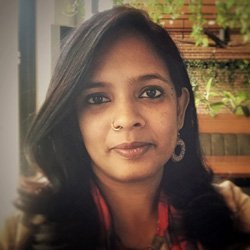 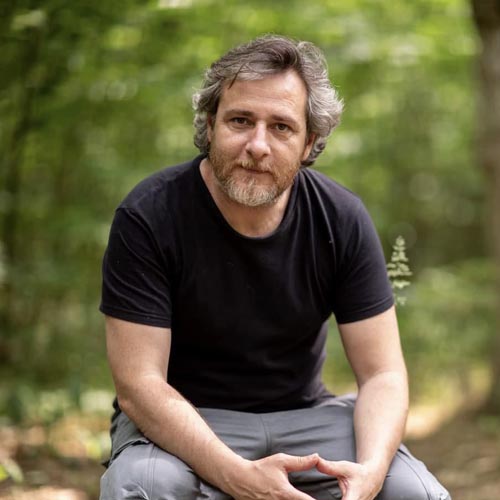 Goa is a state on the southwestern coast of India within the Konkan region, geographically separated from the Deccan highlands by the Western Ghats. It is located between the Indian states of Maharashtra to the north and Karnataka to the east and south, with the Arabian Sea forming its western coast.

Equatorial forest cover in Goa stands at 142.4 ha (549.81 sq mi). Most of the forests in the state are located in the interior eastern regions of the state. The Western Ghats, which form most of eastern Goa, have been internationally recognised as one of the biodiversity hotspots of the world. Goa’s wildlife sanctuaries boast of more than 1,512 documented species of plants, over 275 species of birds, over 48 kinds of animals and over 60 genera of reptiles.

Please let them know of any allergies, intolerance or special requirements, such as a specific diet or lactose or gluten-free products.

From Dabolim Airport to Khaama Kethna Ecovillage, the most direct way is via taxi, which we can arrange if required. Otherwise, pre-pay taxis are available at the airport that will bring you to Agonda.

Due to our remote location, we recommend coming with a driver who knows the area. The journey should take around 1h15 and a price will be given when booking with us or at the airport.